Where Can I Use My Metal Detector In Scotland?

Scotland has lately been named one of the most attractive nations on the planet (this is according to Argyll Holidays). This classic location provides many of the greatest metal detecting spots, with a rich history as well as a variety of coasts affording breathtaking vistas.

There seems to be a stream of metal detectorists touring Scotland in the last decade as a result of the surge in high-profile findings.

Though, visitors can’t just show up in the country and begin swinging their metal detectors. Metal Detecting as just a pastime requires a prior grasp of Scotland’s regulatory laws and guidelines.

This is when you will be able to keep enjoying your passion there without having to deal with the authorities the wrong way.

For those of you who are new to metal detection, Scotland is an excellent area to commence your metal detection adventures for a variety of reasons, as you will learn in this article.

What Are Scotland’s Metal Detecting Laws?

Unlike England, Wales, and Ireland, Scotland provides wider public access to its beaches, which is an advantage to metal detectorists. In other locations, though, there are indeed regulations in force.

Before you may detect metal in any location, you must first apply for a permit from the present landowner, even though it may be merely the local municipality.

If the property is a Scheduled Monument, however, you must obtain specific approval through Historic Environment Scotland. And when you do fail, you will face severe consequences.

Is It Required That I Report My Discoveries?

It is still prohibited to remove antiques from Scotland without first obtaining permission from the Crown Office (through the Treasure Trove Unit). Transporting things from Scotland to England is part of this.

Anything that may be declared ownerless and archaeological or historically important, irrespective of age or substance, must be notified to the Treasure Trove Unit.

Before you start detecting at a certain location, you must first request permission from the landowner.

The Crown Estate owns the majority of Scotland’s shoreline. People are not required to have permission as a result of this.

Any discoveries made using your favourite device should be reported to a museum or the Treasure Trove Unit (TTU).

What Should I Do Now?

Before you begin searching and excavating, you should familiarise yourself with the fundamentals of metal detecting, since this may be a new field for you, requiring new equipment or accessories.

When it comes to any form of metal detecting, you must be aware of all the tips and tactics.

Given Scotland’s rich history, which includes invasions, conflicts, and its monarchy, there are several locations with precious things just waiting to be discovered.

Due to the unusual tenth century Viking object collection discovered there in 2014, Galloway, Dumfries, and Kirkcudbright have been attractive metal detecting regions in recent years. A £1.98 million prize was split between the finder and the landowner.

Historical places such as the following are said to be popular.

Due to their popularity and ownership, you will need special permission to hunt in any of these places. However, because they are so popular among metal detecting clubs, you should have no trouble getting authorisation. 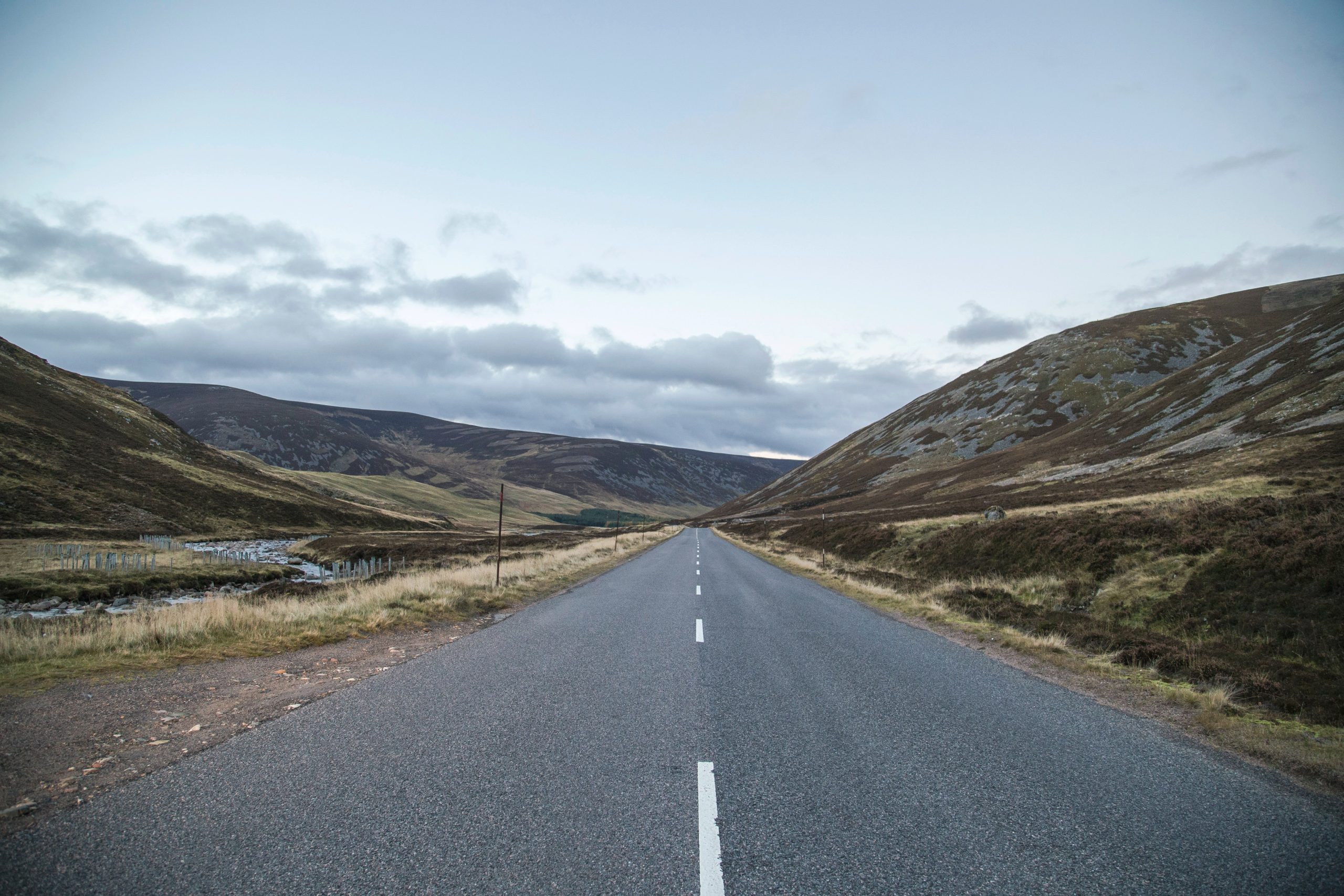 You will not need authorisation from any official if you want to go beach hunting in Scotland. Thousands of newcomers visit these sites for both convenience and entertainment.

However, you should check to see whether there are any scheduled monuments of underground electricity wires nearby since they might cause you trouble.

All you have to do is go to your local police station to get this information. They’ll be able to tell you about the local regulations governing the hobby and if there’s anything else you should know.

With that in mind, here are five of the greatest and most popular beaches for metal detecting based on the number of high-profile finds:

What Are the Possibilities of Scotland’s Gold Hunting?

As you may know, gold is most commonly discovered in gravels and sands, which operate as natural gold producers. As a result, anybody may go gold prospecting with just a good metal detector and a shovel.

Objects discovered in Scotland should not have to be composed of precious metal to be submitted to the Treasure Trove in terms of the legal business. All gold objects, on the other hand, must be reported.

In various parts of Scotland, gold has been discovered and continues to be discovered. The largest gold nugget ever unearthed in the United Kingdom was identified in a Scottish river in 2018.

While there are other areas to go gold panning, these are particularly rich owing to previous gold panning communities. These areas include locations such as:

Because of its gold mining heritage, Wanlockhead is by far the most renowned of the three locations. The oldest recorded proof of gold in the region originates from the 16th century when King James IV discovered it. And there is something about its natural resources that turns it into a real gold mine.

Ultimately, there are several reasons to visit Scotland as a treasure seeker, as well as numerous locations to visit. There is bound to be a spot for you, whether you enjoy prospecting for gold or hunting for historical artefacts. There isn’t a more gorgeous or gratifying spot to pursue this specific interest.

Scotland has one of the most illustrious histories in the world. And for you, as hobbyists and detector aficionados, this is a huge opportunity that you should seize.

Simply ensure that you are following all applicable regulations, that you are adhering to the hobby’s ethics, and that you have a reliable machine to assist you in doing it successfully.